My Barbecue Column for the Houston Chronicle 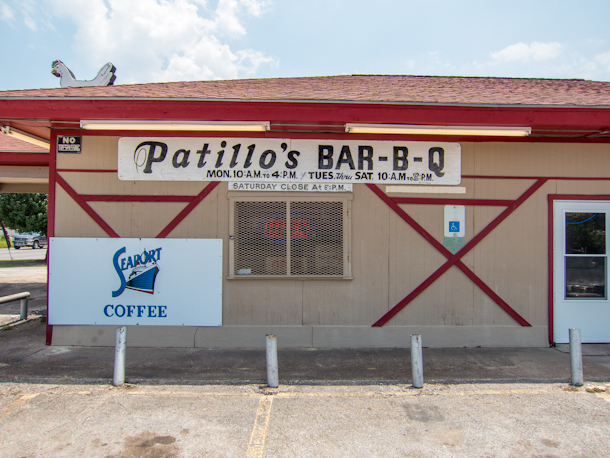 The Houston Chronicle has asked me to write a weekly barbecue column to appear in the Sunday print edition. It will also appear online as part of the Chronicle’s premium content section. At this time, the mandate is pretty broad – just write about barbecue as I see fit. I am hugely grateful for this opportunity and would like to thank my friends at the Chronicle for the support both now and in the past. Many thanks to Nancy Barnes, Vernon Loeb, Syd Kearney, Greg Morago, Alison Cook, Jody Schmal, Melissa Aguilar, and Diane Cowen.

If this is your first time visiting my blog, here are a few samples of my barbecue writing over the years.

Coincidentally, another piece I wrote a while back for the Escapes section appears in this Sunday’s paper. Another reason to pick one up! But here’s the link: Eating around Abbeville, the new crawfish capital of Louisiana.

This entry was posted in Barbecue, Food, Houston Chronicle, Print. Bookmark the permalink.