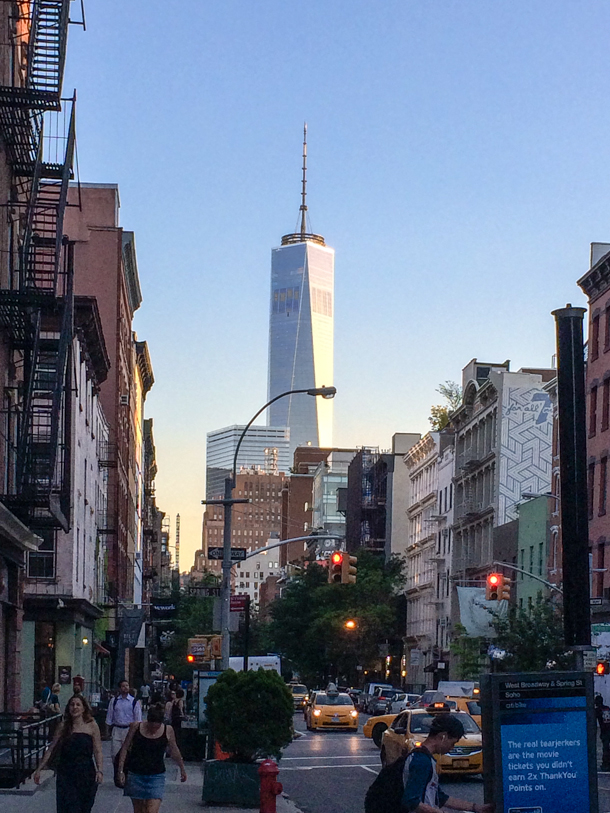 A quick visit to NYC for the Big Apple Barbecue Block Party found T. and me sneaking into some old restaurant favorites as well as a few new places. We were staying in the Flatiron District near Madison Square Park where the festival was held, so our first stop, naturally, was Eataly. 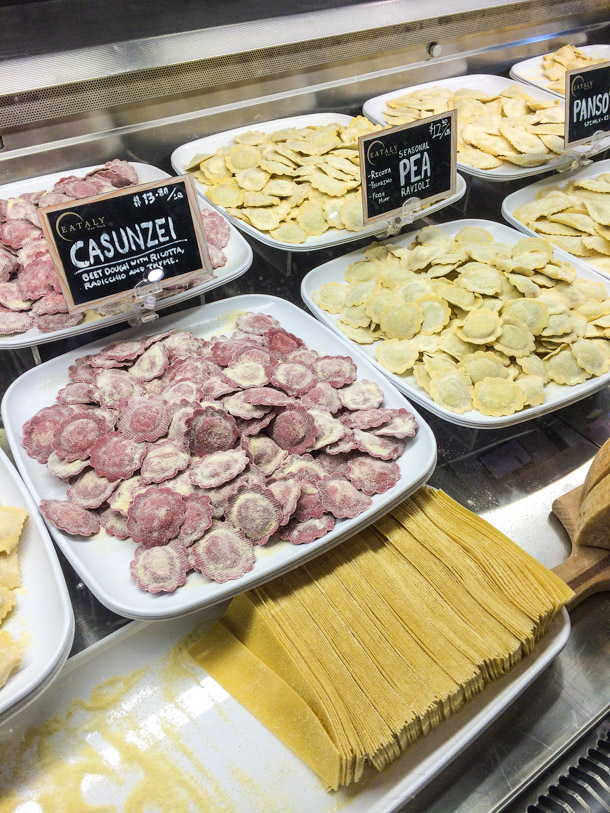 Some traditionalists loathe what they consider the Disney-fication of Italian cuisine, but we can’t get enough of it. Eataly isn’t perfect – they’ve clearly negotiated exclusive deals with some product providers and don’t have a lot of diversity on some areas, but features like the fresh pasta bar, the bakery, and the salumeria are all great. 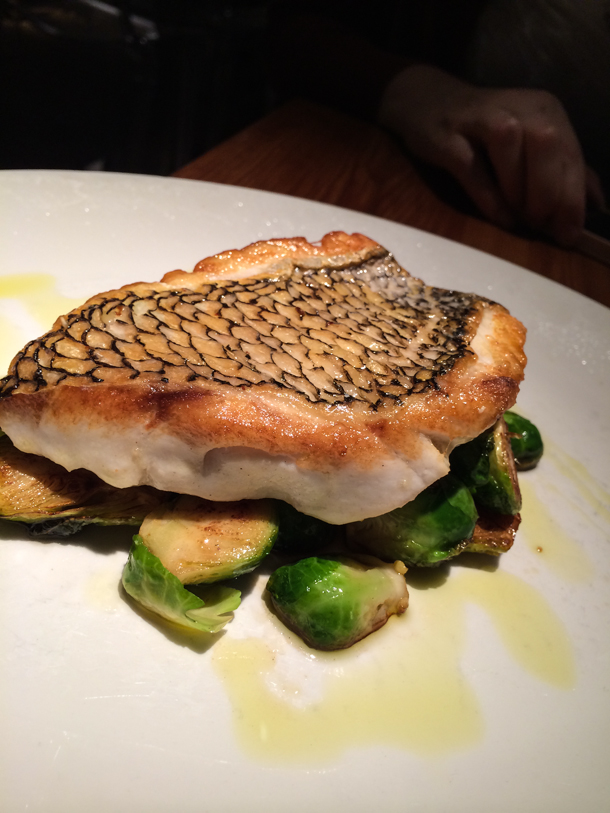 Somewhat unusual for us, we tend to avoid the pizza and pasta restaurants in Eataly. They always have interminably long waiting lists and, well, you can get great pasta and pizza at a lot of places in NYC. It’s become a tradition for us to go to Il Pesce, the fish restaurant, and every time we’ve been there it’s been great. The fritto misto is some of the best I’ve ever had, and the grilled fish is usually excellent. This trip we had a special featuring pan seared black bass with Brussels sprouts and pancetta. Spectacular. We order a bottle of the Bastianich Sauvignon Blanc to go with dinner. Crisp, dry, citrus-y – perfect for a fish dinner. 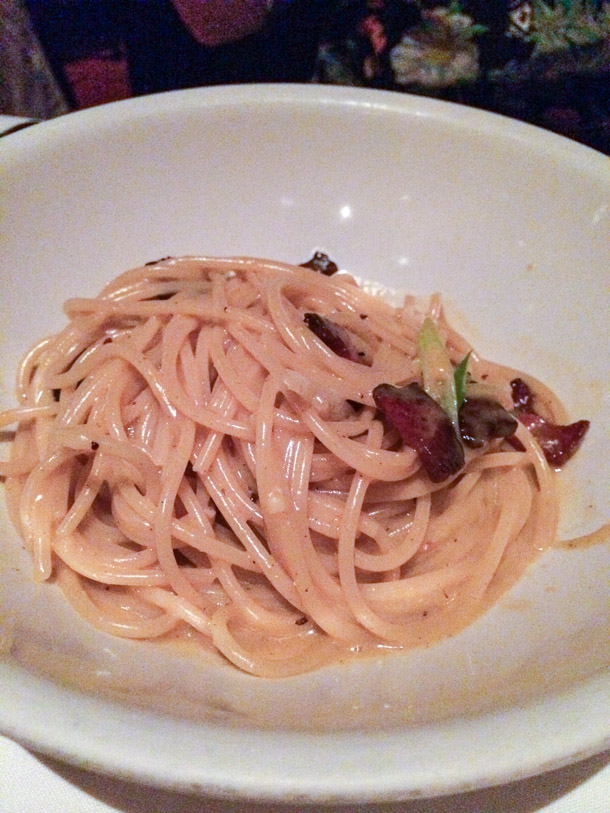 On another night we decided to try another place we’ve been meaning to visit but never have – Lupa Osteria Romana. Our visits to New York often have a Danny Meyer theme with requisite visits to Maialino for dinner and The Modern for drinks, but it looks like this trip was about Mario Batali. This is one of Batali’s original restaurants; it’s tiny and still packed. We were lucky to get a 9:45 reservation. We were really here just for the carbonara and amatriciana. Although both dishes were good, they are not in the same league as Maialino. The carbonara at Lupa was very mild suggesting Parmigiano-Reggiano or Pecorino Toscano was used instead of Pecorino Romano. The sauce was suitably silky and the guanciale was excellent. Strangely, it had pieces of what appeared to be green onion added.

The Bucatini all’Amatriciana was good but not great. The pasta was cooked perfectly and the guanciale was again excellent, but the sauce seemed too concentrated as if tomato paste was used. Crushed and simmered San Marzano tomatoes are really all that is needed for that component. 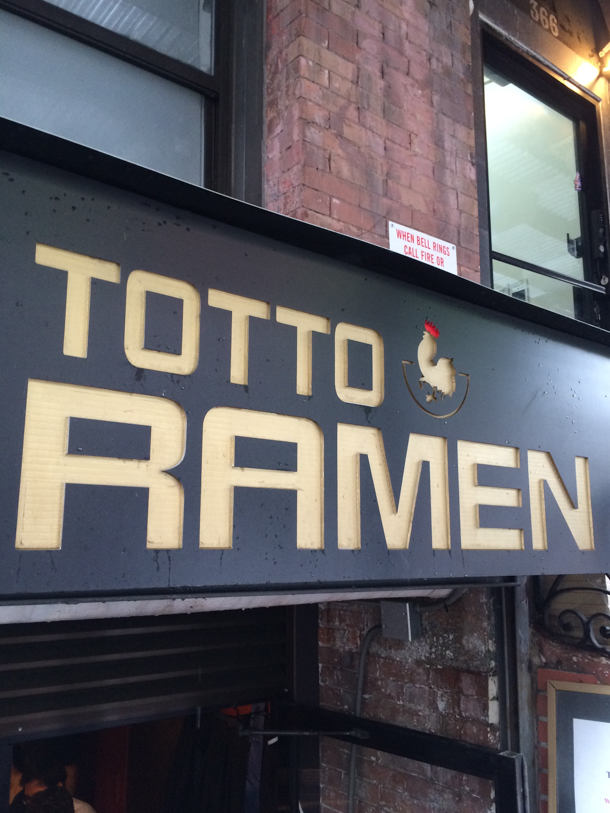 One of our more recent traditions is searching for good ramen wherever we travel. We’d never tried ramen in NYC, so we headed for Ippudo in the East Village and then later to Totto Ramen in Hell’s Kitchen. In general, the noodles at Ippudo were some of the best I’ve ever had, and the broths were about the same in quality. 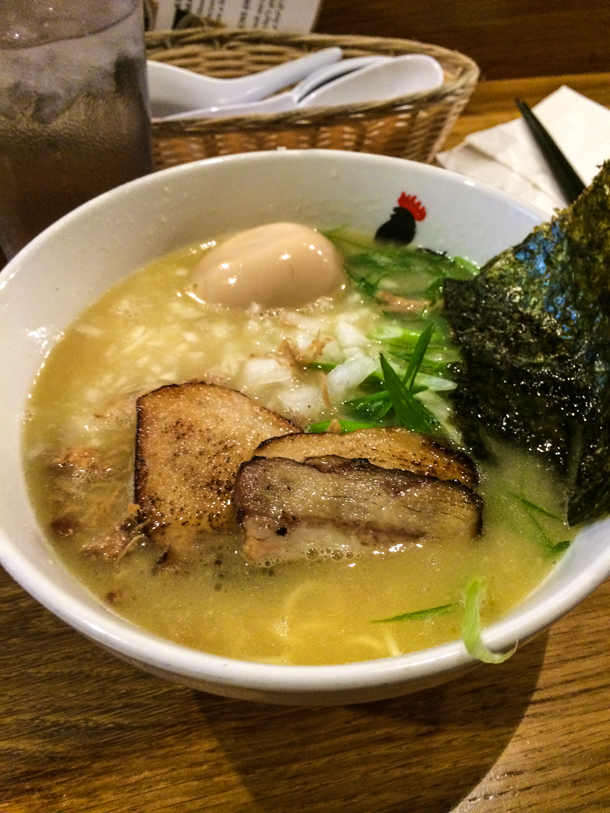 Totto Ramen specializes in a “paitan” or light chicken-based broth. Not bad at all. The noodles were a bit more chewy than Ippudo. 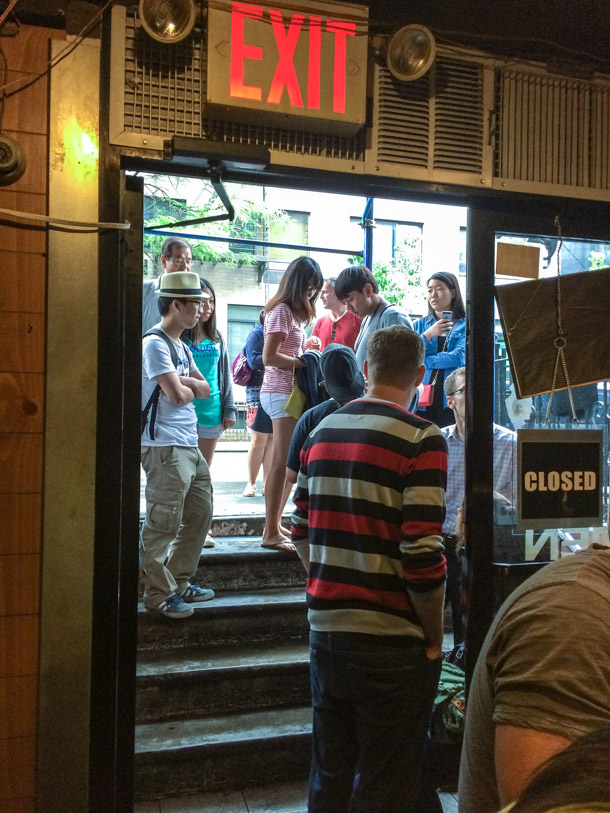 Ramen is big in NYC like it is almost everywhere now, and the lines to get in ramen joints would make any restaurateur envious. Although the two ramens we tried in NYC did not match up to what we had in Los Angeles, they were still a reminder of why good ramen is so addictive.