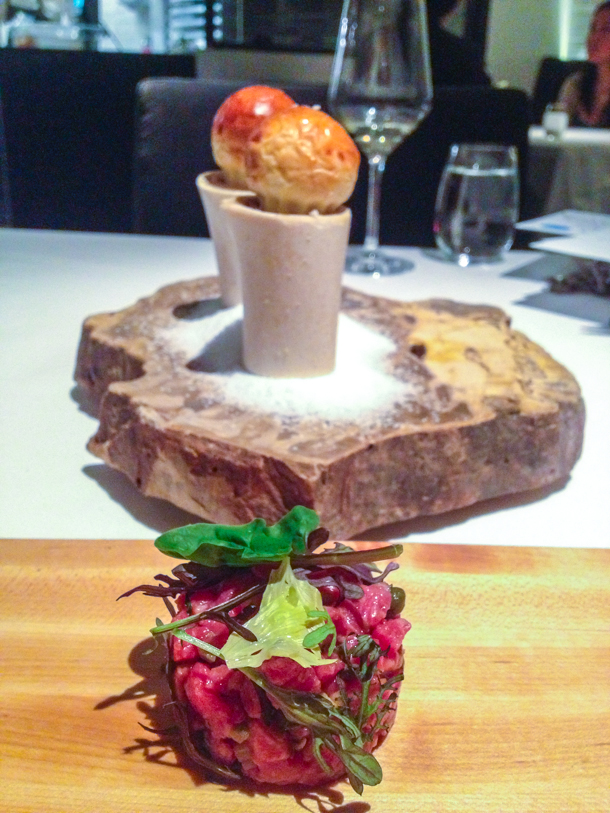 Then, a few courses into the dinner, I thought to myself, “Oh, I see what they’re doing.” Both my dining companion and I had separately visited Michelin-starred restaurants in the last few months, and we both realized that The Pass is very much trying to bring a Michelin-style, world-class dining experience to Houston. And I’m not referring to the wacky, pie-in-the-sky plans often associated with high-end dining in Houston. These chefs have the talent and global experience to actually make it happen. This is ambitious, and welcomed.

There will be a lot of “first look” blog posts from various sources in the coming weeks, so I’ll skip the details for now, other than to say that the conception and technical execution of the dishes I sampled were the best I’ve experienced in Houston, and probably Texas. Here’s to hoping the Houston food community recognizes and appreciates what the chefs are trying to achieve at The Pass.

3 Responses to The Pass at The Pass & Provisions