House near Ventorros de San José, Spain. Click above for larger image, then scroll left-right to see it all.

If you wanted to get twelve of your best friends together somewhere in the world, maybe in the south of Spain, mostly in the middle of nowhere, in a big, rambling, renovated finca (farmhouse) with a warren of rooms and a big kitchen to go with a big outdoor dining room and an infinity pool thrown in for good measure, then this house near Ventorros de San José would be a good choice.

Our little group has stayed in some notable places over the years — an orange box-of-a-house dangling off the edge of a cliff on the north coast of Crete, and a former hunting lodge for of the Duke of Urbino (Italy), to name a couple. Our resident house-diviner, JL, lives in Switzerland and has developed a sixth-sense over the years for finding suitable houses in some of the most out-of-the-way places in the world. Searching the Internet for a vacation house is kind of like searching the Internet for a girlfriend or a spouse — the pictures and descriptions don’t always match the reality. But JL has picked a perfect one for us every time (house, not spouse). 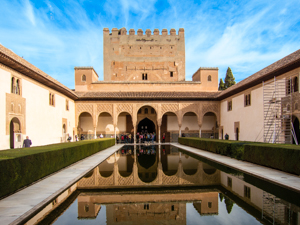 Alhambra, Court of the Myrtles

The location for this house was chosen for its proximity to the city of Granada. It’s home to the Alhambra, the spectacular Moorish palace and fortress. As a group of architects and former architects, our “life to-do lists” have always had the Alhambra near the top. I had visited the Alhambra 25 years before, on my first trip to Europe, and welcomed a return visit.

The house is located about an hour from Granada, near the smaller city of Loja, and past the sleepy olive-farming community of Ventorros de San José. Olives are a big business here (maybe the only business), and any trip to and from the house involved miles of driving through endless grids of olive trees. As a base of operations, the house was perfectly situated for day-trips to surrounding towns like Antequera and Priego de Cordoba. 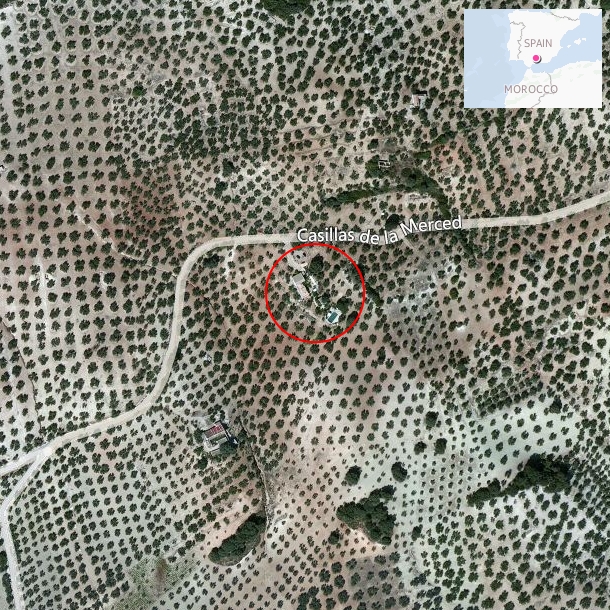 The house (center) and surrounding olive groves. Click above for interactive map.

The daily routine went something like this: the early birds in the group would wake up around sun-up and go for a (chilling) swim in the pool and have a coffee. The rest of us wake up a bit later, shower, coffee, and have a bowl of muesli or some bread and Nutella. Around 11 a.m. or so, we would all orbit towards a table in the courtyard and begin “the negotiations.” 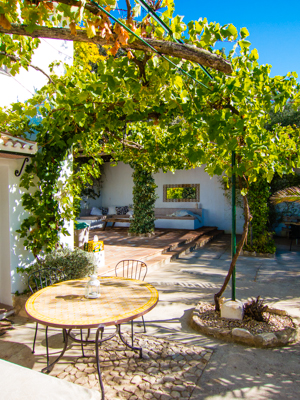 The negotiations for what we are going to do that day inspire some of the most impassioned debates within our group of passionate debaters. A map is placed on a table and everyone gathers around. Suggestions are then barked-out: “Cordoba!” “Osuna!” “Valencia!” “Antequera!” Have you ever seen those pictures of the traders in the pits on the floor of the New York Stock Exchange barking orders and using crazy hand signs? Yeah, it’s kind of like that, but not really. The map is then consulted and distances and times are calculated.

This year, technology took a leading role with the phrase “What does the Garmin say?” spoken in the same hushed tones and sense of awe as ancient Greeks in the agora asking “What does the oracle say?” Our Garmins and TomToms (GPS devices) had the uncanny ability to predict our exact arrival time to any chosen location, much to the chagrin of the less technologically-predisposed of our group who were just reaching for calculators as the Garmin started beeping out results.

At the end of the negotiations, we might all decide to go to the same place, at which point there would be a scramble for bags and necessities, the house would be locked up, and we’d caravan to the chosen location. Alternatively, we may all choose to go different directions, or some may even stay at the house, lazing by the pool or taking a long siesta in their room. 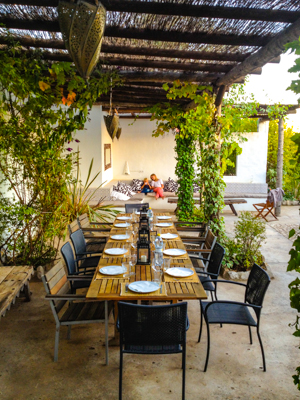 One important factor in day-trip decisions would be to navigate through a town with a market where we could buy supplies for that evening’s dinner. Our group is blessed with superb home cooks, and the house’s kitchen, outdoor grill and dining areas allowed them to showcase their talents. Our German friends who now live in Valencia even brought cases of wonderful Cava, Tempranillo and other Rioja wine, along with whole dorado fish for grilling.

Once the ingredients were acquired and everyone returned and had a brief siesta and shower, the cooks in the group began dinner. Tables were set and wine was poured. Dinner started around 8 or 9 p.m. and went for a few hours. As dinner wound down, people would peel off to go to sleep, while others would remain at the table, drinking, debating, discussing, and generally solving the world’s problems. Everyone would be in bed by 1 or 2 a.m. Such is the rhythm of Spain. 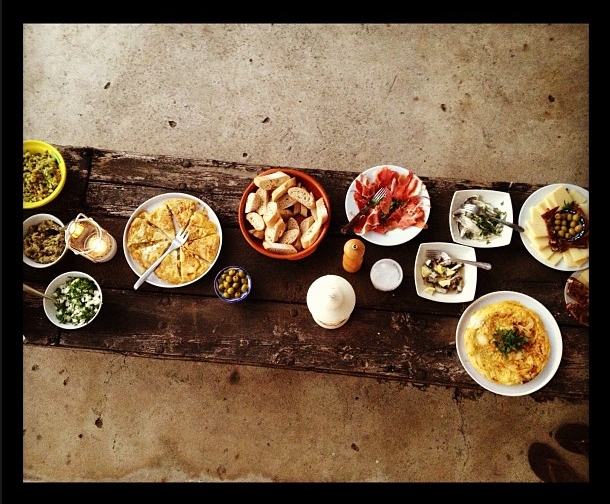 Here are a few additional notes about the house: 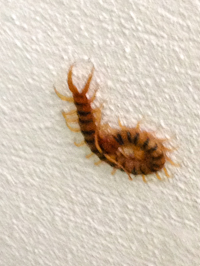 And finally, here’s a Flickr photo gallery of the house. Enjoy.

2 Responses to The House near Ventorros de San José