Sauté Bistro: The good, the bad, and the possibilities

Sauté World Bistro is a new Houston restaurant with an ambitious menu focused on international cuisine. 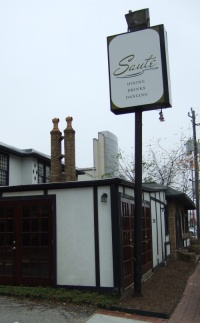 Like many new restaurants, it is continuing to collect feedback from its patrons and updating/changing the menu as needed. On December 16, 2008, the owners of Sauté Bistro invited Houston food bloggers to a “Food Blogger’s Invitational” private tasting event to showcase some of the dishes that are currently on the menu and some that are candidates for addition to the menu. The tasting would be provided free of charge (note that the owners did not ask for anything in return for the free dinner).

Because the event was free, this is not a traditional restaurant review. I attended the event and this blog post represents my personal opinions and feedback about the dishes that were presented and about the restaurant as a whole. 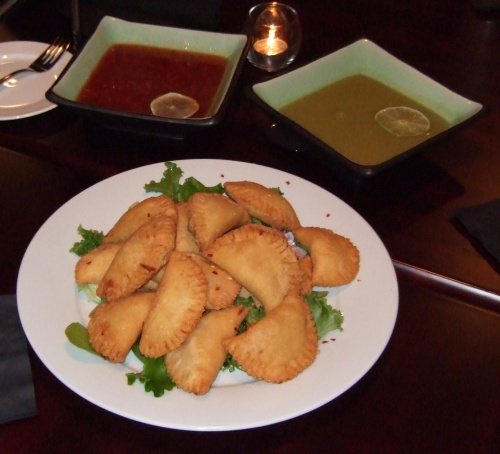 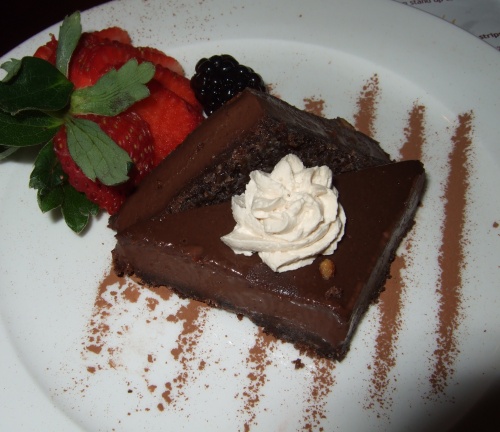 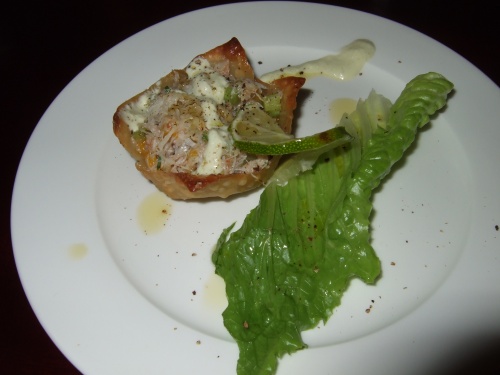 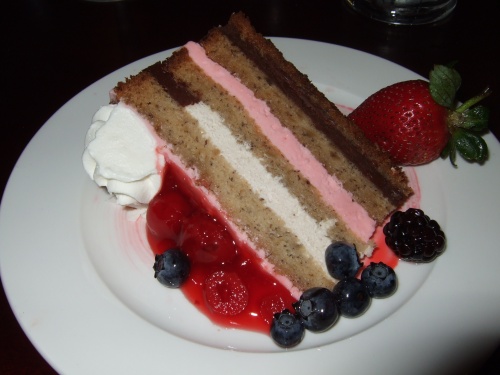 Alligator Piccata. This dish was not on the menu (yet?), and obviously represented the influence of Chef Hollie’s New Orleans background. 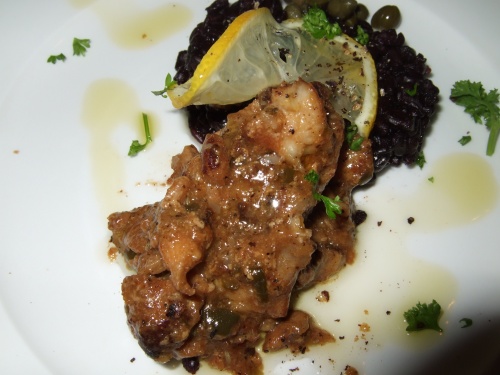 I really liked the Alligator Piccata part of this dish. I thought the flavors were unique and intriguing. If you told me about this dish, I might think you were crazy, but somehow it works.

A few comments about possibly rolling out this dish to customers.

I greatly enjoyed the “Food Bloggers Invitational” at Sauté World Bistro for many reasons. Meeting Connie, Kevin, and Chef Hollie. The camraderie of other food bloggers. The ambitious tasting menu. Some things worked, some didn’t. But with continued testing, feedback and updating, Sauté has the potential to be a successful addition to the Houston restaurant scene.

My original notes are below: 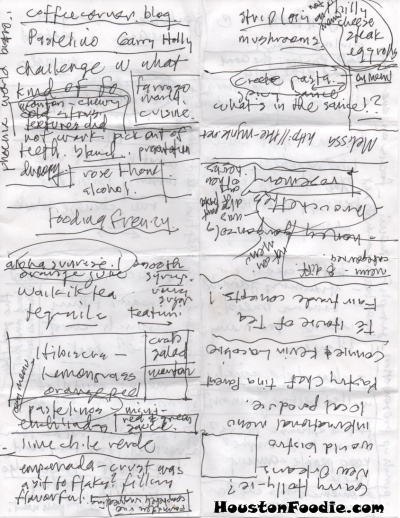 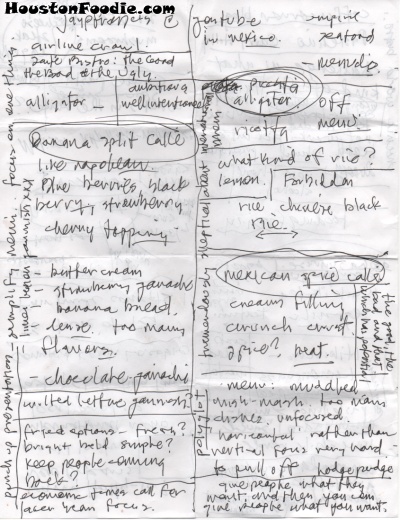 5 Responses to Sauté Bistro: The good, the bad, and the possibilities