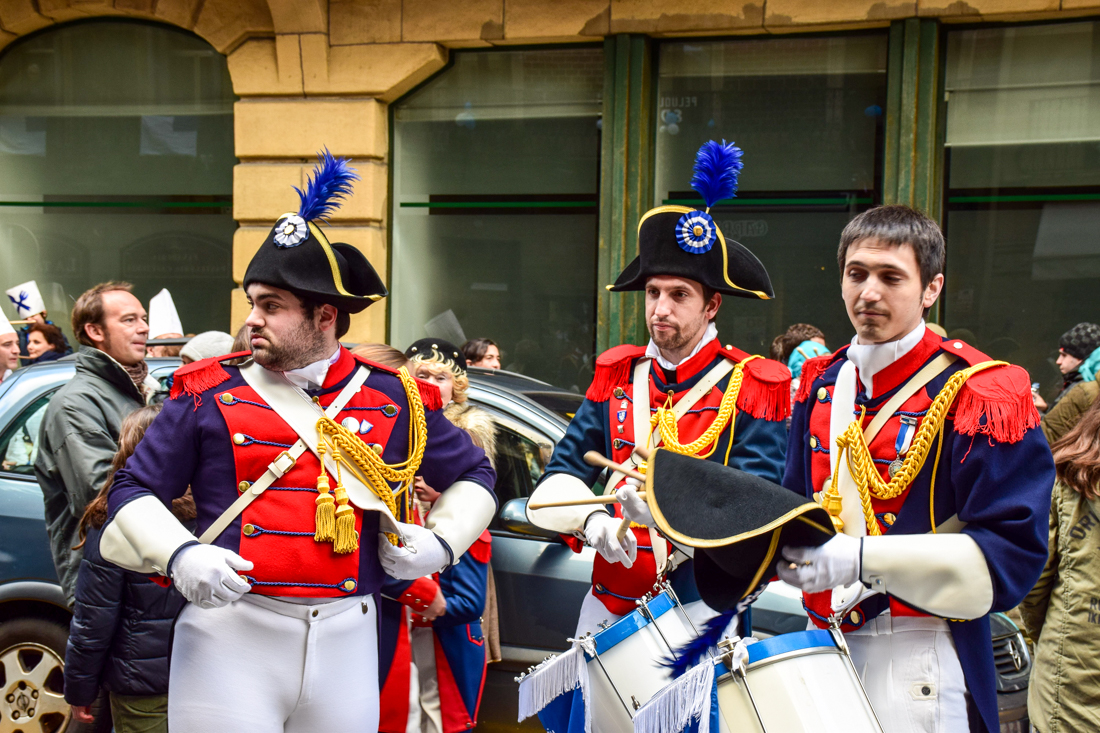 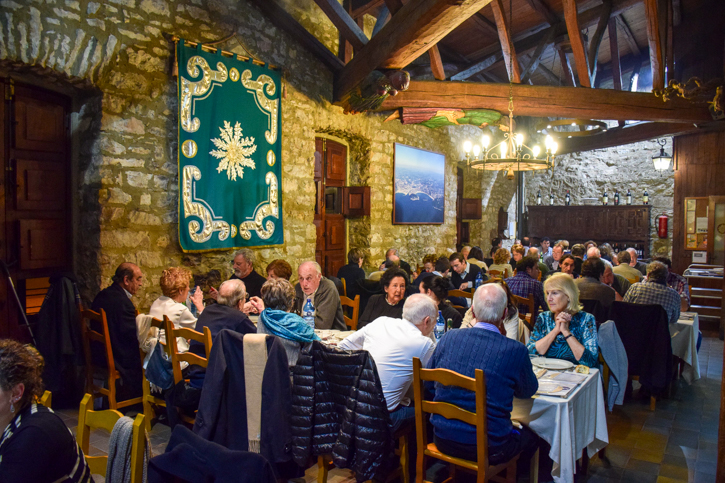 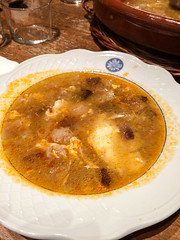 Soup after marching and drumming 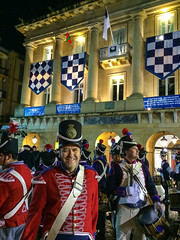 The author, at the completion of the Tamborrada, Plaza de la Constitución, San Sebastian, Spain 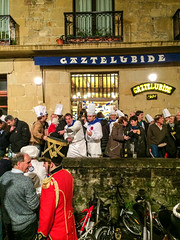 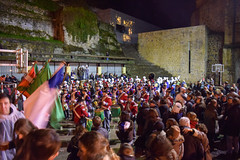