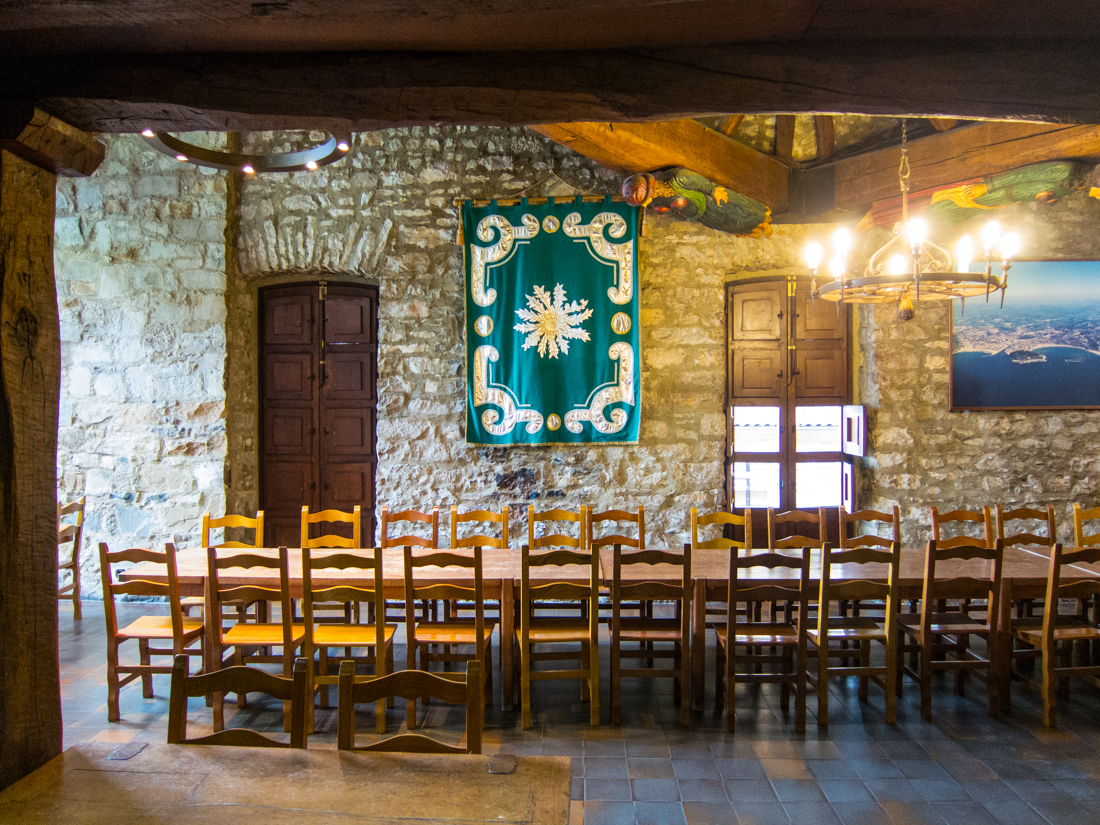 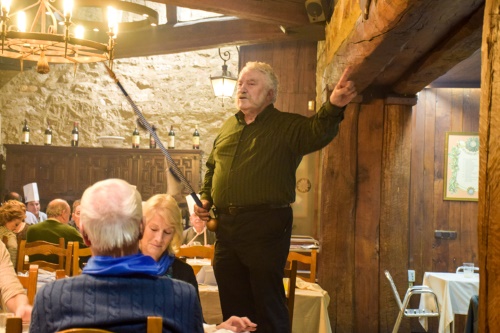 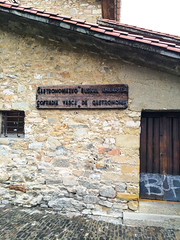 Entry to the clubhouse 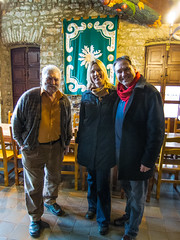 Luis Mokoroa with the author and wife 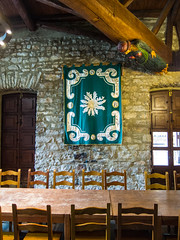 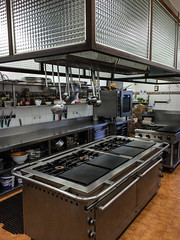 Professional kitchen for use by members 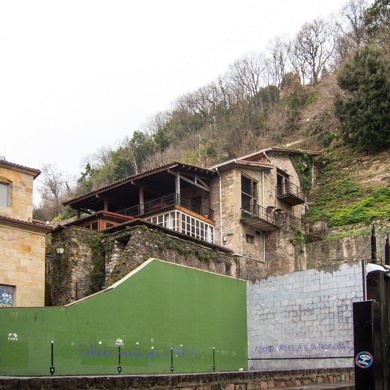