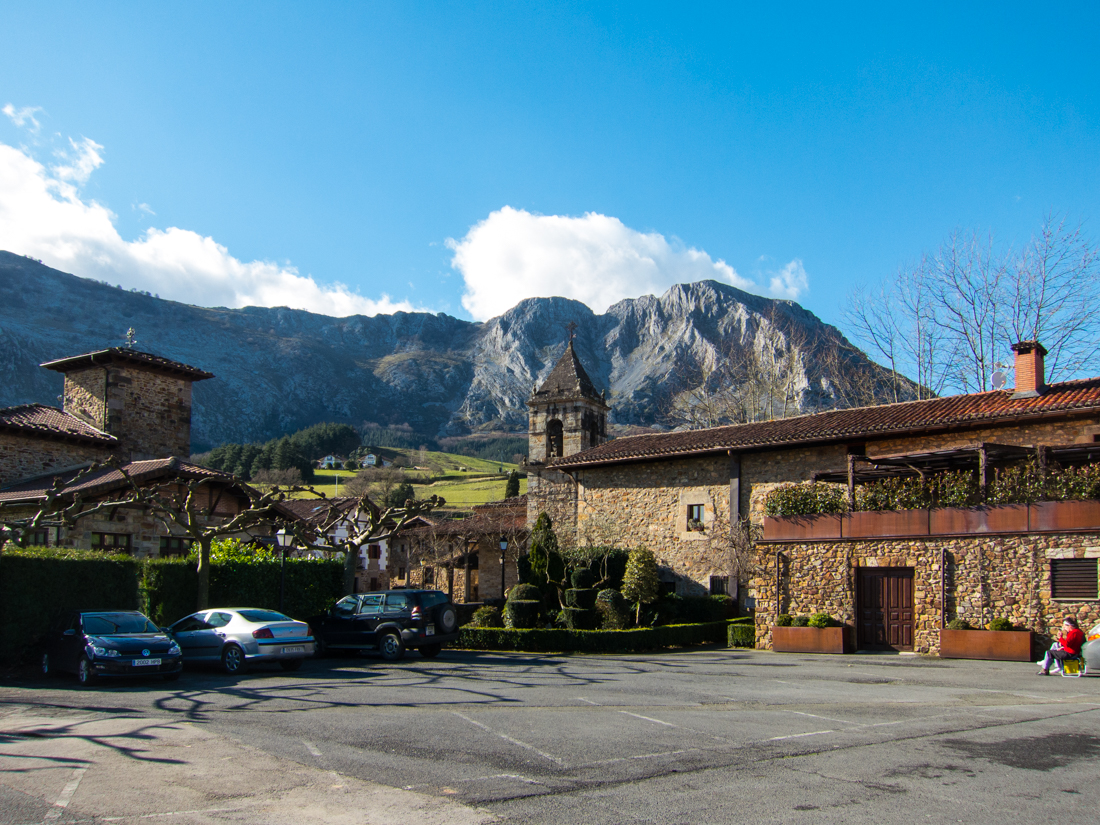 Asador Etxebarri is a 1-star Michelin restaurant located in the mountain village of Axpe, outside of San Sebastian
By most accounts, the Michelin star system is an imperfect and anachronistic way to evaluate restaurants.
It forgoes the democratization of criticism exemplified by the babbling masses of bloggers and Yelpers. Rather, it employs relatively few anonymous (some would say unaccountable) “inspectors” who use a mostly opaque judging system to award a restaurant from one to three stars, with three stars being the most prestigious. But even if an international chef may privately curse the Michelin Guide for its seemingly random judging criteria, the award of a Michelin star is the career pinnacle for any ambitious chef. In the rarefied world of international cuisine, there is arguably no greater measure of a restaurant’s status in the gastronomic galaxy.
Of course, big cities have the most total Michelin stars just by sheer size and number of both population and restaurants. But taken on a per capita basis – how many stars per 100,000 residents – then San Sebastian is clearly an outlier. From a population of about 186,000, San Sebastian boasts a total of three 3-star Michelin restaurants (Akelarre, Arzak, Martin Berasategui). As a comparison, New York City, with a population of 8.2 million, has a total of six 3-star Michelin restaurants.
Even the most traditional of Basque restaurants are getting into the Michelin act. Asador Etxebarri, a once obscure restaurant known for its exquisitely grilled meats and seafood in the still obscure village of Axpe, gained a star in 2010. Elkano, in the nearby coastal village of Getaria, specializes in seafood such as whole grilled turbot as well as kokotxas (chin of the hake fish – a Basque delicacy). It gained its first star in 2015.
Another similar and controversial standard for objectively measuring the gastronomic influence of a region or city is the annual “World’s 50 Best Restaurants.” In the last iteration from 2016, San Sebastian counts two entries (Mugaritz and Arzak), the same number as Paris and just behind London and New York, each with three. Elkano and Asador Etxebarri are also included in the list.
***
Still, our group of well-traveled friends, ever contentious and quarrelsome, even presented with the facts and anecdotes of San Sebastian and the Basque Country as the unquestioned center of international gastronomy, may yet be unconvinced. Something as subjective as taste is rarely swayed by rational arguments or an enumeration of dubious awards.
Ultimately the proof is in the experience – be it from the exhaustion after 24 hours of drumming and marching through the streets of San Sebastian during the Tamborrada, or a marathon 20-course tasting menu at a three star Michelin restaurant like Arzak, or the simple act of ordering and savoring an exquisitely prepared pintxo in an anonymous bar among the narrow alleys of the Parte Vieja.
Prev: 9. Arzak | 10. Star Struck | Index
Published 12 October 2016 – © J.C. Reid, Texas