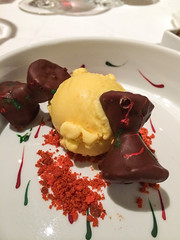 The circus: diabolo and calamansi 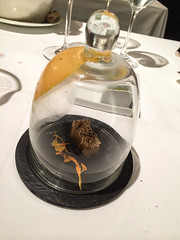 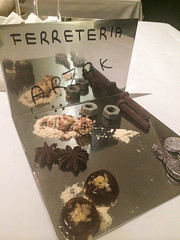 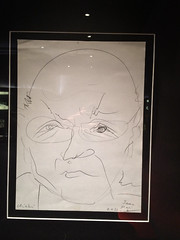 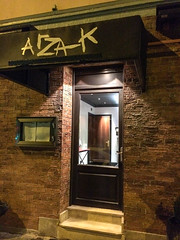