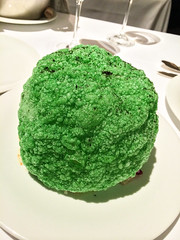 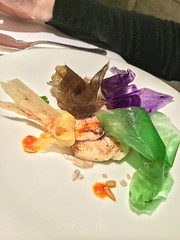 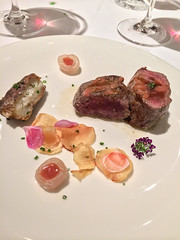 Deer and roe deer with plaster and Jerusalem artichoke 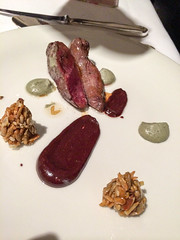 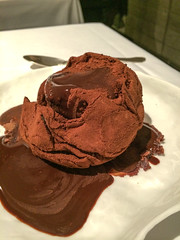