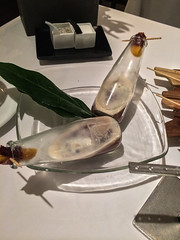 Beans with olives and apples 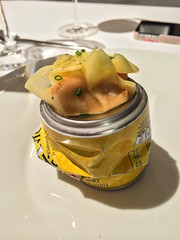 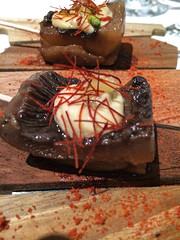 Mushrooms with nuts and citrus 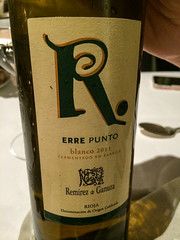 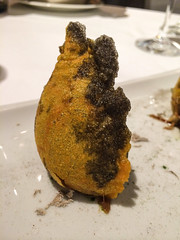