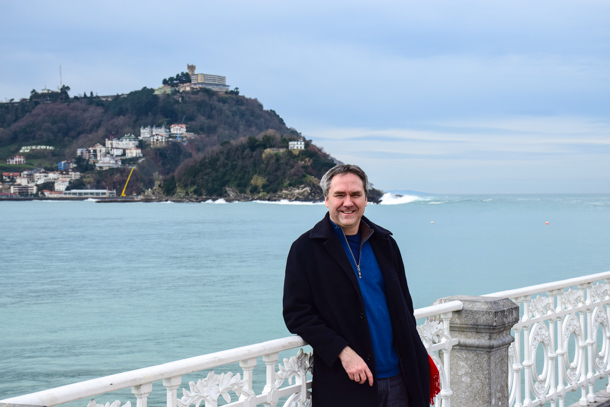 4 Responses to The San Sebastián Chronicles