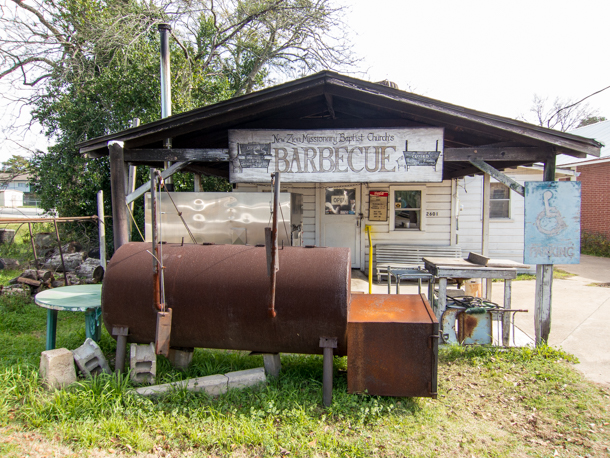 1 Response to List of my Houston Chronicle Barbecue Columns